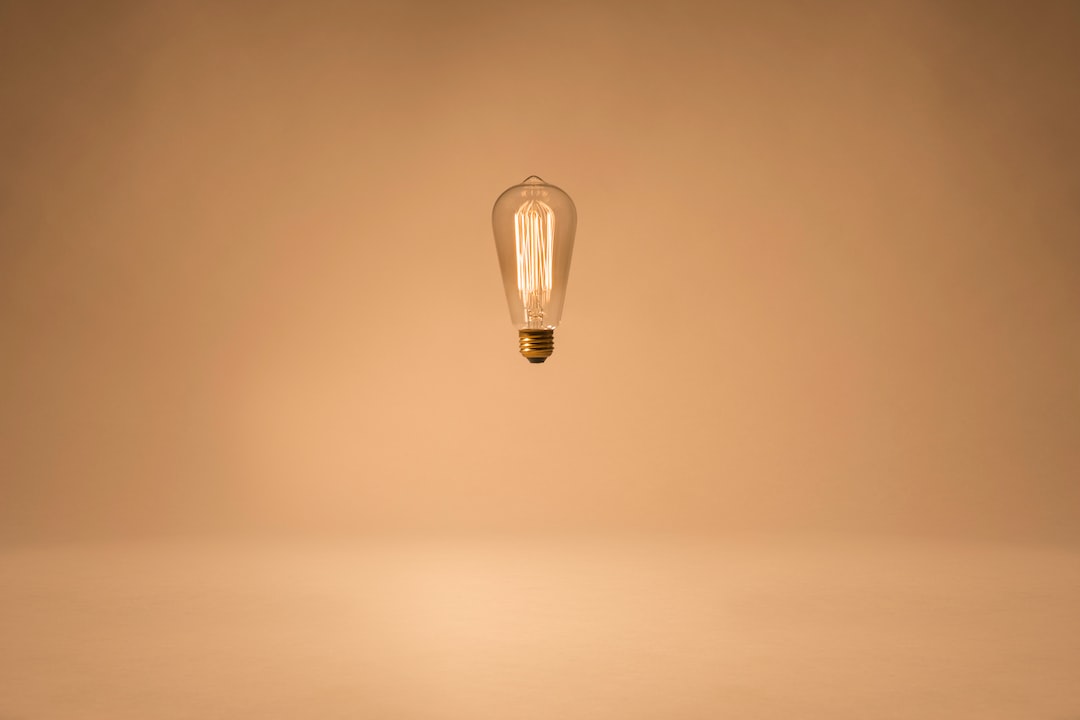 In the 'Real World Reactive Programming' series, I will be discussing how to write reactive web applications with React and Bulb. The emphasis here is on 'real world'. I intend to move beyond the toy examples that are commonly used to introduce reactive programming, and talk about how to write functional, understandable, and maintainable apps in JavaScript.

In this series, I will be starting with the basics, and quickly move on to discuss how I wrote several games in the reactive style using Bulb.

Bulb is a reactive programming library for JavaScript. It provides a simple API for writing event-based programs in a declarative style.

The main data structure introduced by Bulb is called a signal. A signal represents a time-varying source of values — for example, the value of a text input, a periodic timer, or the position of the mouse pointer in the browser window.

The Bulb API provides many functions for creating signals from various sources (e.g. arrays, timers, AJAX requests, DOM events, etc.), as well as a whole bunch of combinators that can be used to modify and connect signals in different ways.

React and the Flux Architecture

The best place to start in this series is talking about how we can harness the power and simplicity of reactive programming when building React web applications.

These days, React is popular choice for building UI in your web apps, but building a real world web app usually involves more than just rendering a static view on a page. Other technologies are commonly required to handle things like application state, business logic, and persistence.

One common architecture for managing the propagation of state in web applications is Flux. The main concept introduced by Flux is the notion of unidirectional data flow — this means that data can only propagate through your application in one direction. Restricting the flow of data in this way makes it is far simpler to reason about state changes in your application.

Conversely, when changes can propagate in multiple directions, such as with the MVC architecture, the complex web of interactions can quickly become overwhelming.

With Flux, actions are created by the views and given to the dispatcher, in order to modify the application state, which is held in stores. Changes to these stores trigger the UI to be redrawn.

Reactive programming similarly allows us to restrict the flow of data in our applications, although in a much more intuitive way. Rather than rely on dispatchers, stores, and actions, we can propagate data through our applications using a single abstraction: signals.

Because signals are directed, we can be deliberate about the way connect them together to manage the flow of data. Signals can also be stateful, which eliminates the need for a separate abstraction to hold the application state.

Let's have a look at an example:

In this example we created a bus signal — which behaves much like a dispatcher in Flux — and passed it into the RootView component as a prop. When the view wants to trigger a change to the application state, it does so by emitting an event on the bus signal.

It's worth highlighting in this example that the application state isn't explicitly stored anywhere — you can't just grab a reference to the state whenever you want to, and start changing things. This is actually an important restriction, because you can guarantee that the state only changes as a result of data propagating through signals, and not from unintended side effects.

In this article, we kicked off the 'Real World Reactive Programming' series to talk about how to build reactive web applications using React and Bulb.

Flux is a popular architecture for managing the propagation of state in web apps, but in my opinion it is completely unnecessary in the reactive programming world. Signals allow us to achieve the holy grail of unidirectional data flow with a single, powerful abstraction.

Stay tuned for more articles in this series, where I will be presenting more real world examples of reactive programming. I don't have a mailing list, but you can always follow me on twitter, where I will announce new articles as I publish them.

The above example is also available on CodePen if you want to play around with it.

If you're interested in learning more about Bulb, I recommend checking out the project page on GitHub.

Get the latest posts delivered right to your inbox. 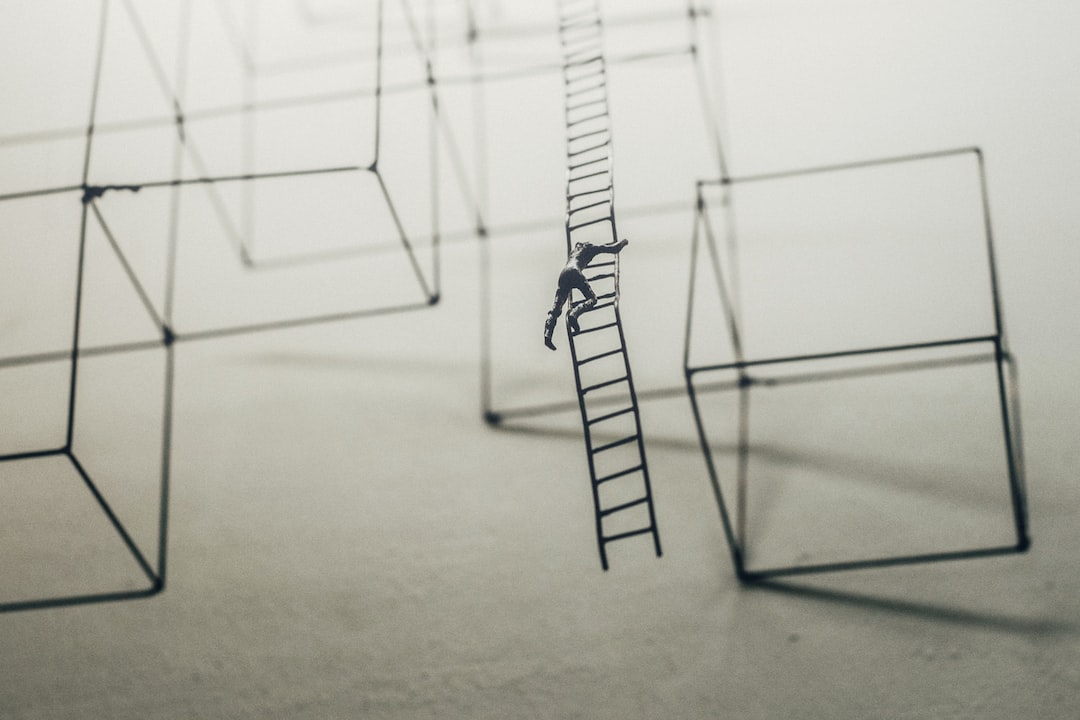 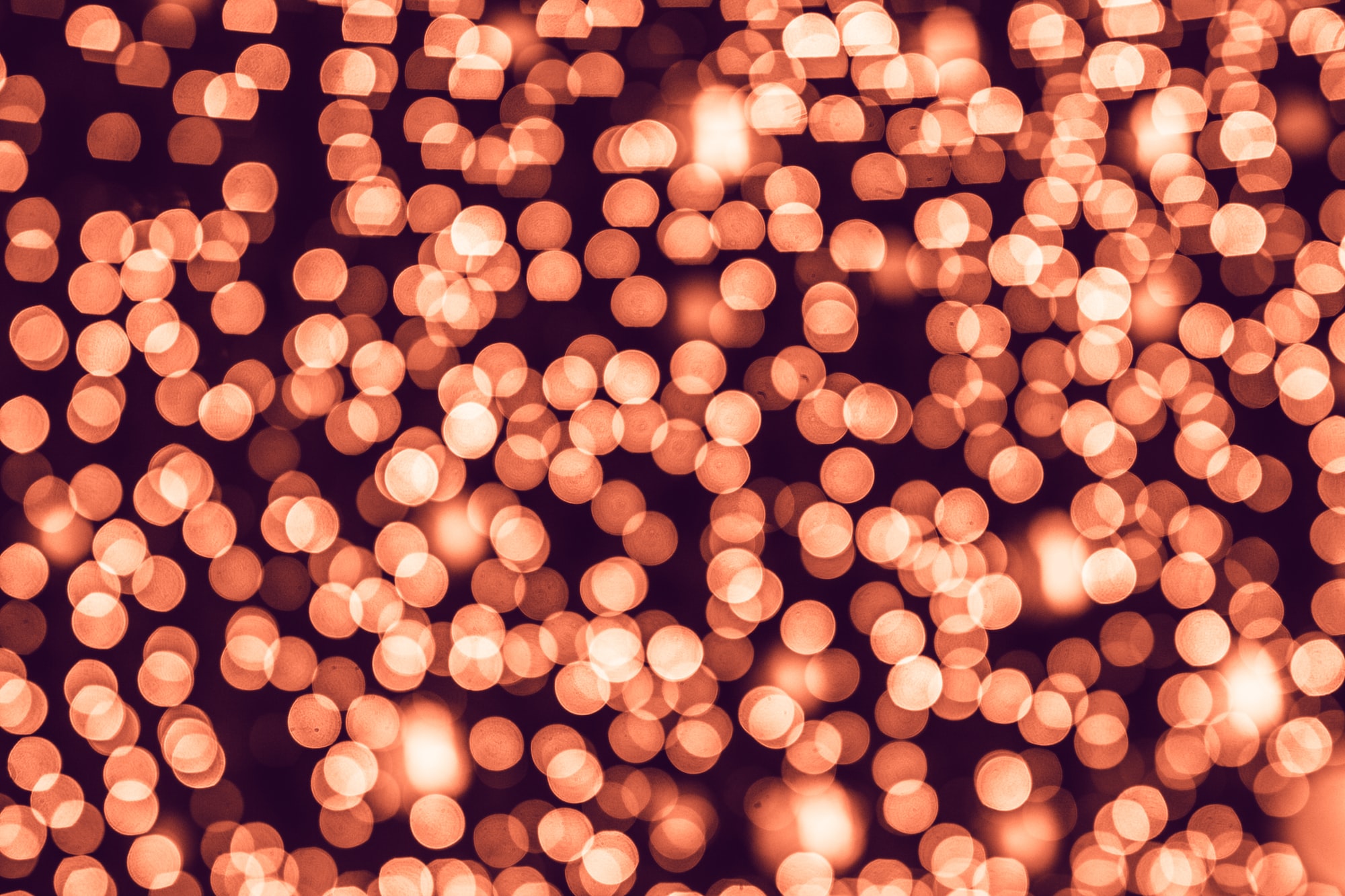 Take Your Code to the Next Level with FKit

No results for your search, please try with something else.